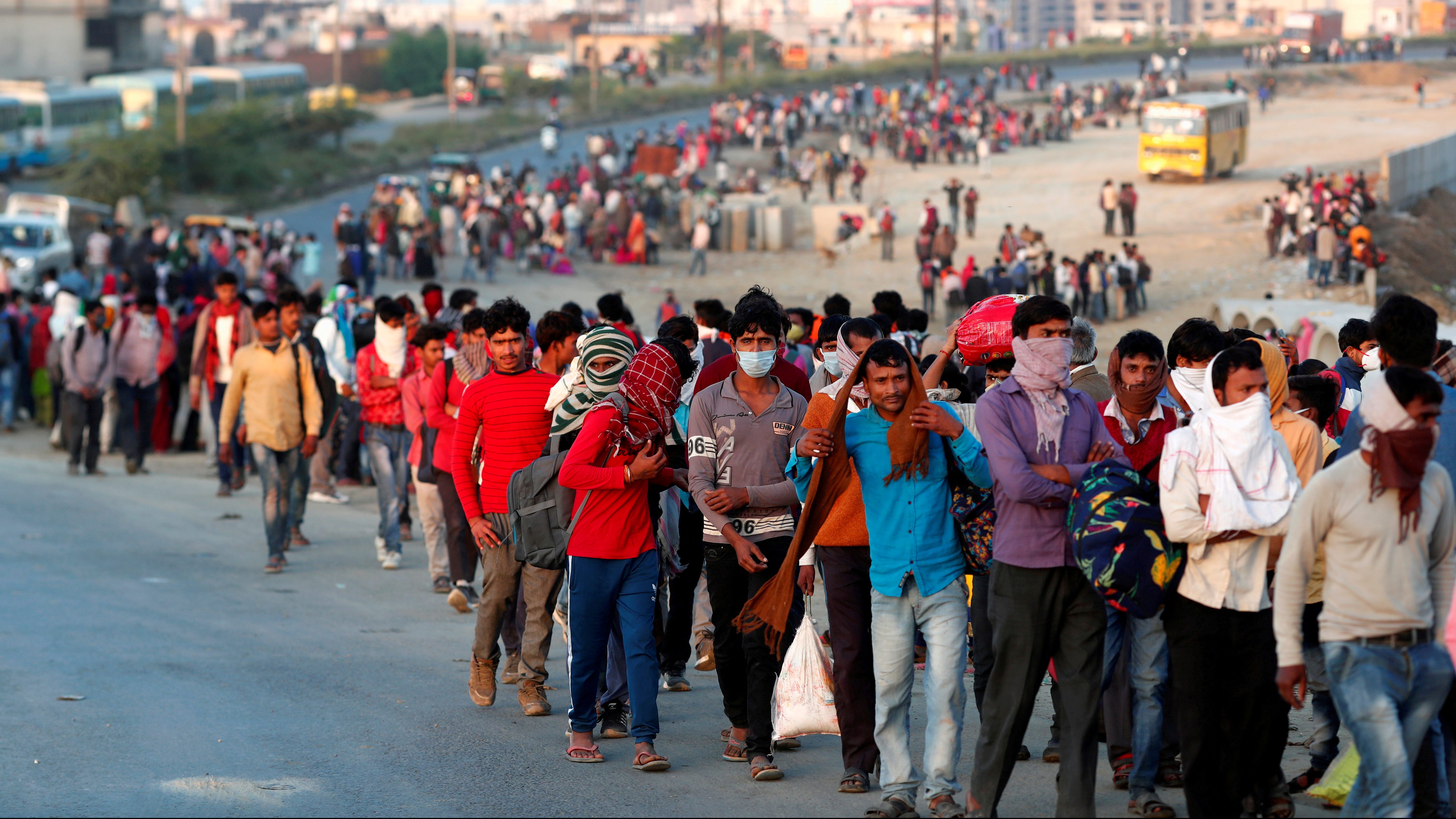 With over 1 crore migrant workers reaching home from cities and most of them unwilling to leave their villages in the short term, many states have set the ball rolling to provide livelihoods to them.

The central government had informed the Supreme Court last week that 1 crore migrant workers had reached their home states as of 3 June.

In Uttar Pradesh, for instance, the builders’ associations, following a meeting with the state government, have requisitioned 2.5 lakh workers. “As against this, we have already given them a list containing names, addresses and contact details of 2.8 lakh migrant workers,” Navneet Sehgal, MSME Secretary, UP, told ThePrint. “The real estate companies are contacting the workers. After assessing their skills, the workers will be given work or will be reskilled before they are taken.”

Sehgal said that besides real estate companies, the Noida Apparel Association had asked for 2 lakh workers. “We have already provided them a list of 65,000 tailors who have returned. The companies after assessing the skill set will place the workers,” Sehgal said.

Many other states like Jharkhand, Odisha, Bihar and Rajasthan are currently looking at short-to-mid-term plans to rehabilitate the migrant workers.

“So far, we have registered 2.5 lakh migrant workers who have returned and are mapping their skills. Once the exercise is complete, they will be absorbed in SMEs, various ancillary units, hotel industry, etc. Those who are not skilled or are semi-skilled will be given special training,” said Sukhdeo Singh, Chief Secretary, Jharkhand.

UP and Bihar top the list of states where migrant workers have returned to in the aftermath of the nationwide lockdown that was enforced on 25 March.

On its part, Bihar has already completed skill mapping of 1.2 million workers so far. “However, we are yet to start giving them work. It’s a challenge for us,” a state government official said.

Bihar, another official said, is also among the states from where some of the migrants have started going back to cities. “The fact is that there is not much work here in the state. So wherever, employers/ industry owners are financing the return trip of the workers, they are going back,” the official added.

The Smart ForFour electric car has been spotted in Bangalore sporting private registration...